Getting Started with Arduino 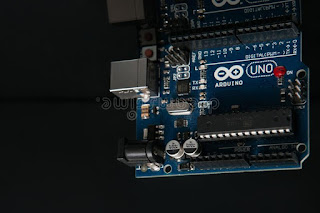 What is Arduino?
Arduino is basically an open source electronics platform which is having easy to use hardware and software implementation. It’s a micro-controller interfaced with other vital components like programmer ICs, voltage regulator etc.


With the help of this, we can interface various input (sensors) and output (LED's) components.

Why Arduino?
Arduino is not just a micro-controller it is also interfaced with several other components which make the job of the user very simple.

How Arduino works?
An input of 5v is given to the board using a USB cable (not necessary) through a laptop or any other convenient power source.
Microcontrollers are usually programmed through a programmer unless we have a firmware in our microcontroller that allows installing new firmware without any external programmer. This is bootloader.
All the controllers present in UNO are from ATMEL Semiconductor (Now acquired by Microchip).
We have a programming IC in Arduino which does the conversion from USB to serial.
It is available in various variants like in the original Arduino we have Atmega16, in the Indian Arduino we have CP2102 manufactured by Si-Labs and we have CH340 programmer in Arduino Nano/other.
The easiest way to control the software part is using Arduino IDE. The environment is written in Java and based on processing and other open-source software. The board is programmed in simple C programming through IDE.

The above is a block diagram of Arduino UNO.

Advantages Include:
Every coin has two sides similarly Arduino has Disadvantages too 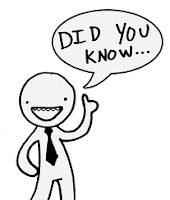 The ICSP pins can be used to supply power.

The use of analog reference:


Configures the reference voltage used for analog input.
We have the following options to use it:

The use of I/O reference:

Karkhana is an education and skill development community. We are a co-curricular after-school and engineering program with a unique approach to learning.